In 1958 Vieyra opened a special office to promote cinema in Senegal. After Independence (1960) it became the center of cinematography in the country. A Nation Was Born is a historical portrait of Vieyra’s country, showing scenes drawn from precolonial traditions, depicted mainly by dance, then European-led domination and, finally, the new beginning represented by the celebration of the republic. 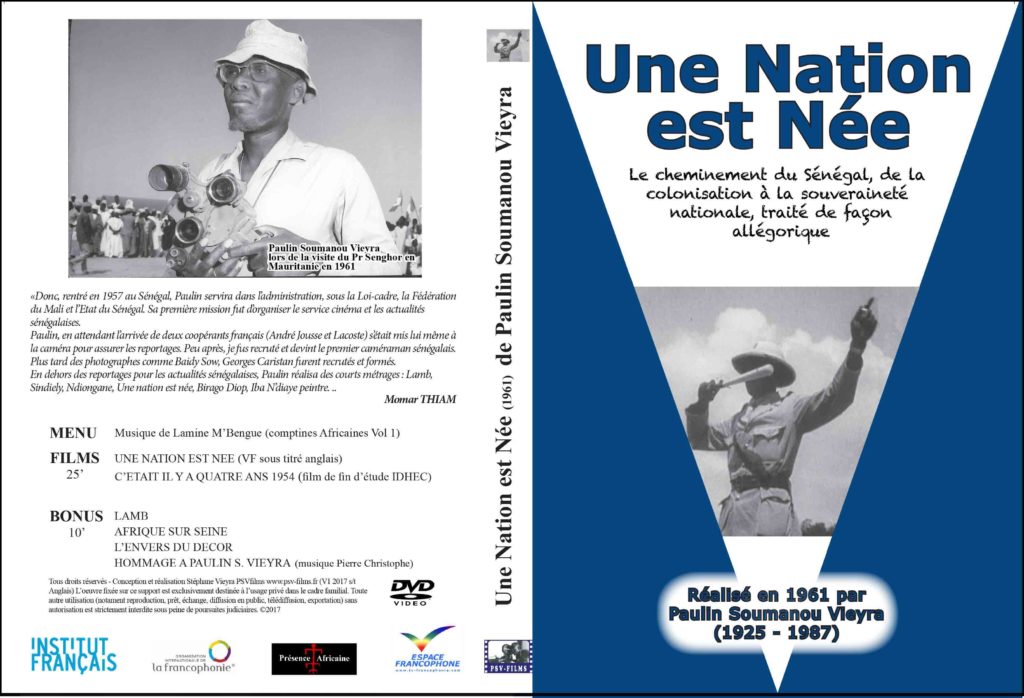 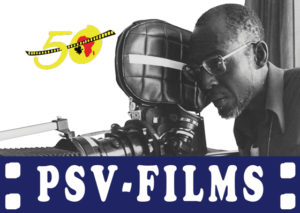